About Our innovation Media

We’re trying to make news about our innovations and our business more dynamic and more accessible, so we’ve re-vamped our presscorner and now have nice Neotech’s Online Newsroom to keep you up to date with our latest announcements. 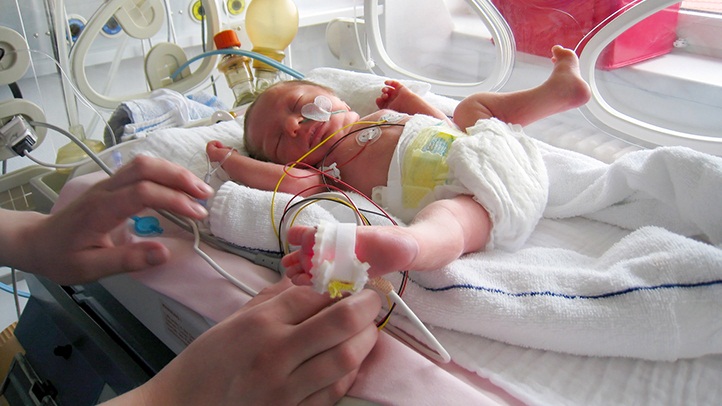